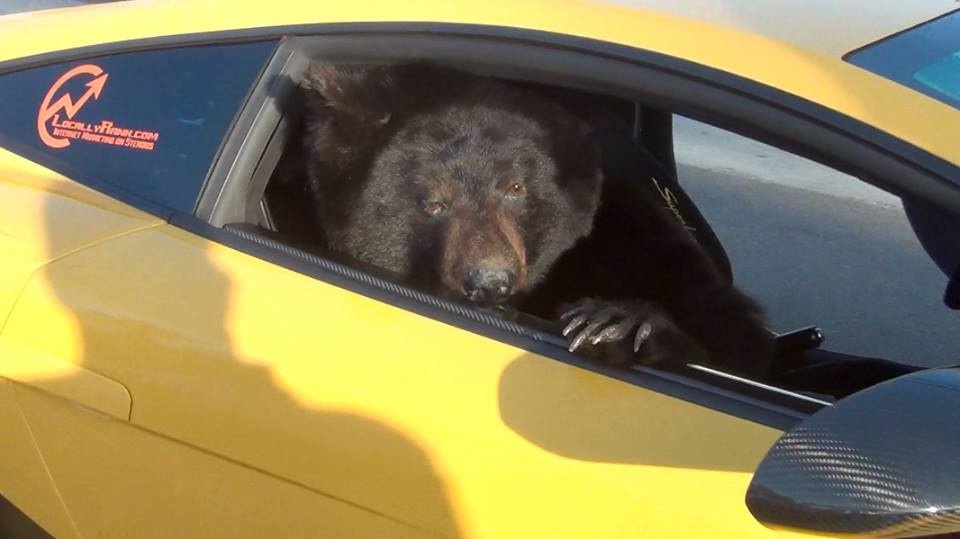 Our beloved Huntington Beach has made the news again but this time it’s not about surfing or a surf riot,but rather about a BEAR, a bear in a luxury car to be exact. Yesterday a big brown bear in a yellow lamborghini drew quite a crowd in downtown Huntington Beach, in front of Starbucks. Turns out, it was a prank for Uncle John TV, JustinTime Pranks and Chuck Testa – YouTube collaborators.

Just last month this other YouTube video, taken on the Huntington Beach Pier just before Halloween, won the internet. It’s a video of a toddler in a costume with LED lights made to look like a stick figure. Since then, its creator Royce Hutain has put up a KickStarter page for LEDBaby.

The Shipley Nature Center presents “The Secret of the Pond” – Planet Water 2012 Spring Program, the 2nd in a series of 4 family fun days about the water around us. Kids and families are invited to learn the secrets of Blackbird Pond as told by the animal puppets and Patti Potable. Then, take a…

“In these trying times…”  “Belt tightening days ahead…”  “America needs to learn to save…”   Among the many frugal habits people have begun to adopt, brown bagging it to save money tops the list. According to the Wall Street Journal, the brown bag stigma pretty much disappeared with the recession.  Now, it is cool to pack your… 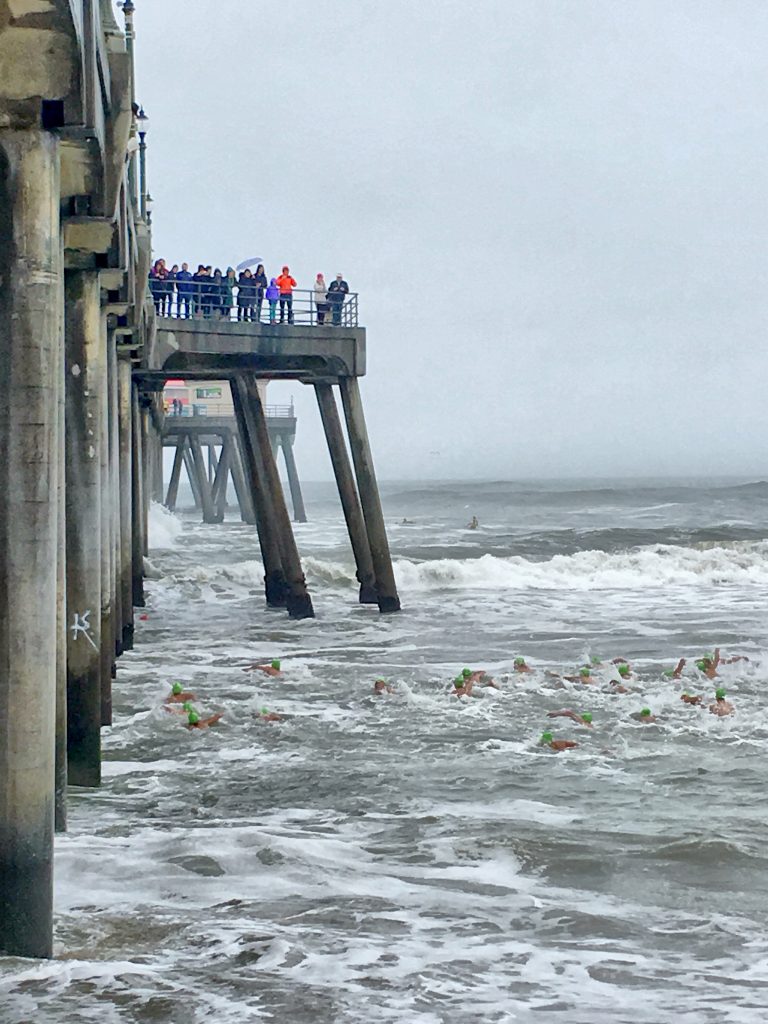 Early Saturday morning, February 18 — in the middle of the worst rainstorm this year — dozens of would-be lifeguards jumped into the prevailing frigid and turbulent water at Huntington Beach pier to swim the first of three physical fitness events. We spotted swimmers in gear from Edison, Huntington Beach and Wilson High Schools; former… 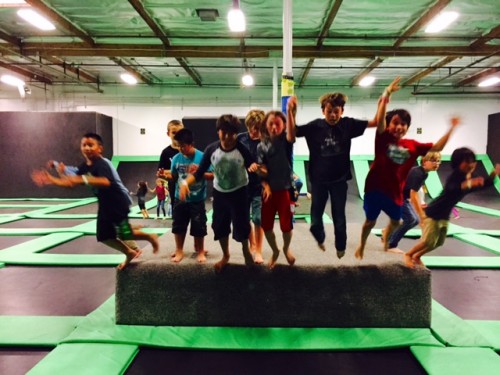 When your party guests are still talking about the fun they had four days after, then you know your party was a success. When you’re 10 years old, the word EPIC comes to mind when recalling such a party. And that’s what we got at Get Air Surf City. My son celebrated his 10th birthday…

The stats helper monkeys at WordPress.com mulled over how this blog did in 2010, and here’s a high level summary of its overall blog health: The Blog-Health-o-Meter™ reads Wow. Crunchy numbers A Boeing 747-400 passenger jet can hold 416 passengers. This blog was viewed about 4,000 times in 2010. That’s about 10 full 747s. In…